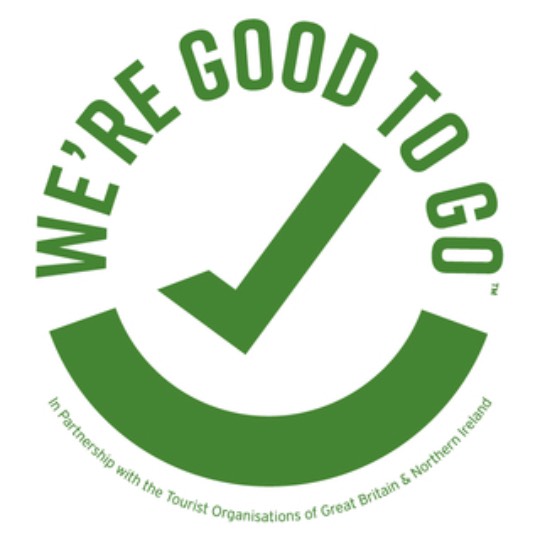 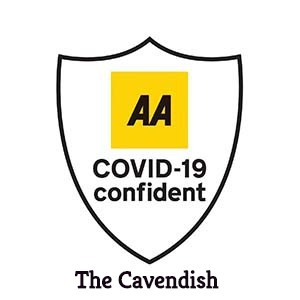 Short break for a change of scene and some sea air.